The web's favourite Classic Rock & Metal Podcast is finally back

After a long lay-off we are finally back with a new run of shows for you to enjoy. This month we have a longer than usual show as we accommodate some of the fabulous interviews we’ve conducted over the past few weeks.

‘Former’ Bon Jovi guitarist Richie Sambora talks about being in such a huge band and the impact his songwriting can have on people’s lives as well as giving an in-depth run-through of his last solo album ‘Aftermath Of The Lowdown’ which was released after much-publicised difficulties in his personal life. He also talks about Bon Jovi’s first European tour supporting KISS in 1984.

Another guitar hero on that same tour was Bruce Kulick who was drafted into the band when Mark St John was unfit to perform and he talks about how a few shows turned into 12 years with the hottest band in the world. We also cover his other work including the track ‘Hand Of The King’ from his BK3 album and features none other than Nick Simmons, son of KISS bassist Gene, on lead vocals.

Legendary producer and music visionary Kim Fowley recently succumbed to the cancer that he’d battled with for years. We are proud to bring one of his final interviews when he talks about the Runaways, working with KISS and other totally unrelated topics!

One person who is the product of Fowley’s vision is Lita Ford who started in the Runaways and continues to enjoy a successful solo career. Over the past few years she’s undergone no shortage of turmoil in her social life and like Richie Sambora she’s channeled this into a great rock record in ‘Living Like A Runaway’. She speaks frankly about how she’s managed to take so many negatives and produce something positive.

Graham Bonnet is renowned as having one of the most powerful and recognisable voices in rock. Having fronted Rainbow, Alcatrazz and MSG and sung on such classics as ‘Since You Been Gone’ and ‘All Night Long’, his place in rock history is secure. We talk about all of that, plus his other work before and since, including a track from his recently released ‘Archives Vol I’ album which was recorded in 1975.

There’s news, new releases and tour dates plus as many tunes as we can squeeze in. Join us won’t you?

Thanks for signing up!

Does exactly what it says on the tin. First class and long overdue 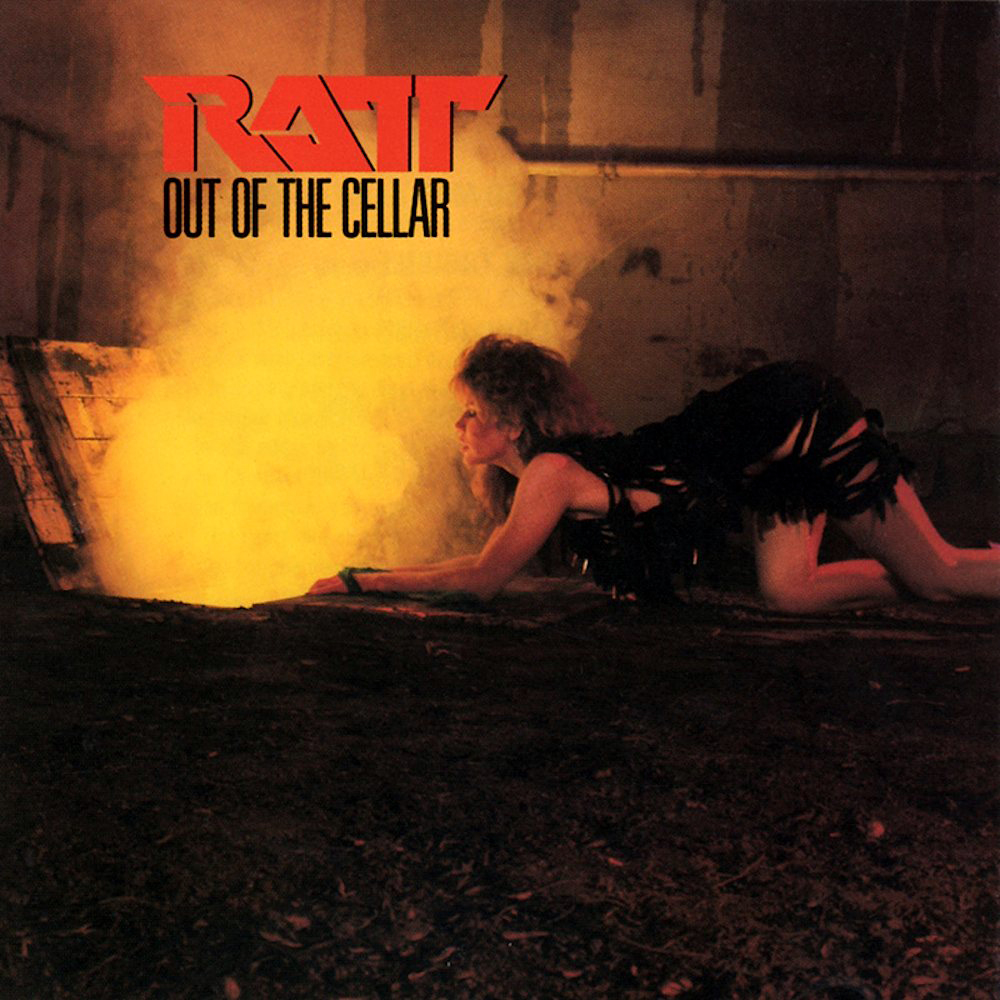 Out Of The Cellar
Atlantic
By Ratt